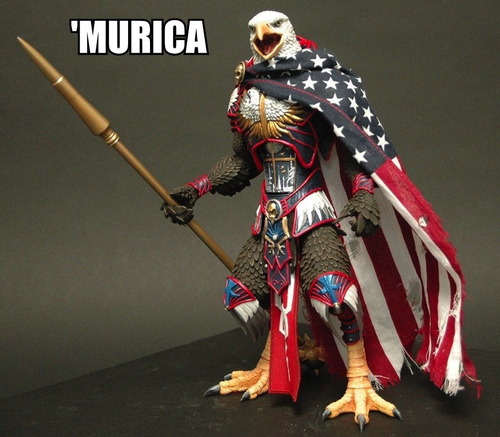 The U.S. team led by Skip John Shuster – bidding for his third Olympics – dispatched the previous front-runners South Korea, 7-5, earlier today in a tie-break matchup to determine which team would make the playoffs starting today and ending tomorrow. After the 7-game round robin event, the U.S. was among four teams tied with 5 wins, 2 losses. The U.S. was considered tied with South Korea, however, for third place. Germany and Czech Republic had already clinched playoff spots with their identical records. They play tonight to determine the first of two teams heading to Sochi.

In this playoff format, the top two teams play one match and the winner advances (GER vs. CZE). The loser of that match plays the third-place team from Round Robin play. In this case, this was the tie between the U.S. and Korea, which the U.S. decided earlier today. The winner of that final match will head to Sochi and the loser will head home and have to wait four more years for the chance at Olympic curling glory.

When we last reported, the U.S. was at 2-2 and prospects were not looking good for the States heading back to the Olympics. However, the four-game winning streak started with a rout of Japan and then a first defeat of Korea. ‘Murica whipped Finland in the final Round Robin draw to secure a place in the tie-break match with Korea, again.

This entry was posted in 2014 Sochi Olympics and tagged Olympics, Sochi. Bookmark the permalink.